Being born and raised in Morrinsville, Trevor attended Morrinsville College, leaving there in 1979 to go into the NZ Police Force as a Police Cadet.  After 12 months at old Trentham Police College he was transferred to Hamilton Police Station as a Constable.  From 1985 through to 1987 he was stationed Te Kuiti Station, before transferring back to Hamilton to join the Criminal Investigation Branch. Trevor remained in CIB until leaving the force in 1990.  He then commenced his insurance broking career with his Father-in-law Ted Ruys.  He worked with Ted over the next 20 years, becoming a shareholder in the company, through to Ted’s retirement when Trevor & his wife Sandy bought the rest of the shareholding.

It is a strong family business, which he takes pride in working alongside his wife and two boys.

Trevor specialises in the commercial insurance business using the knowledge he has acquired through his years in the industry, building strong relationships with his clients and enjoys the camaraderie this brings to his life.  Through the company being a member of the NZbrokers Group, he is proud of the advantage this gives his clients with their insurance programmes giving the advantage of local people with local knowledge having national strength with global capability.

Trevor in his downtime enjoys golf,  fishing at Kawhia especially when his young grandson comes to stay.  He is also currently a First Responder volunteer with St Johns, based with the Kawhia Station . 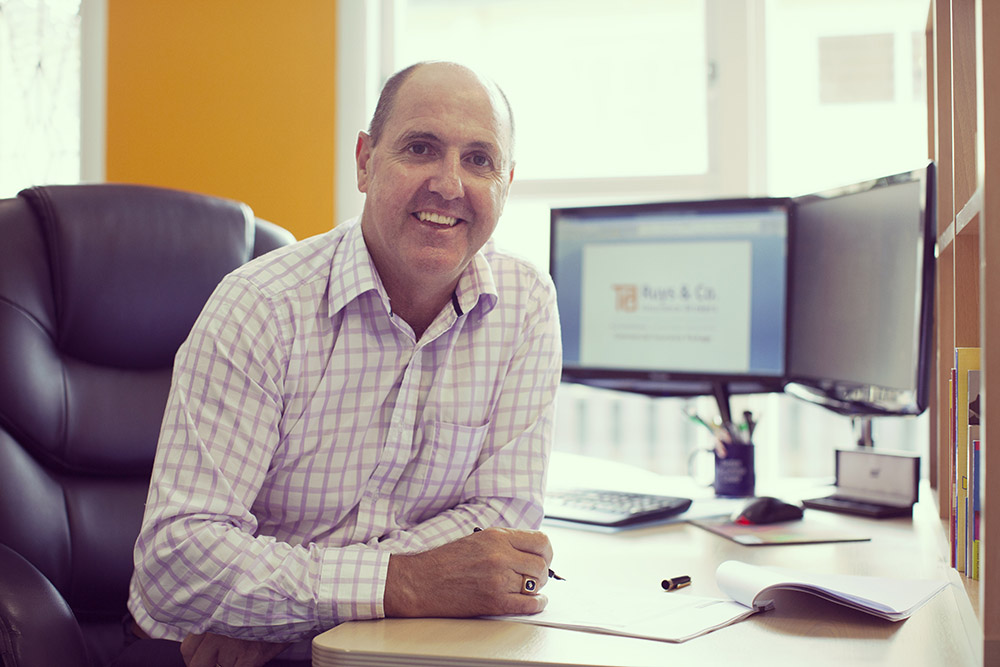